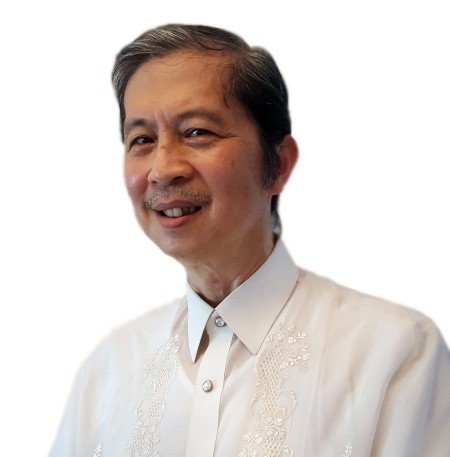 San Pedro was elected as Director of the Company on September 30, 2020, subject to the approval of the Philippine SEC of the increase in the Company’s number of directors.7 He is an independent director of FLI. He has 38 years of experience in public accounting and business advisory services. Prior to his retirement on June 30, 2015, he served various leadership roles at SyCip Gorres Velayo & Co. (SGV & Co.). He was a partner in SGV & Co. from 1991 to 2015 and Professional Practice Director and Quality and Risk Management Leader from 2004 to 2015. He is not a Director of any other publicly listed company. He finished his Bachelor of Science in Commerce-Major in Accounting degree at Rizal Memorial Colleges, Davao City, in 1976. He obtained his Master of Business Administration, concentration in Finance and International Business, at the Graduate School of Business, New York University, (now Stern Graduate School) USA, in 1983.